Narad (Richard Eggenberger) is a longtime member of the Sri Aurobindo Ashram and Auroville as well as a musician, poet, landscaper, horticulturist, and gardener.

As a youth he took voice lessons and prepared for an operatic career at the Metropolitan Opera on a scholarship from one of the leading mezzo sopranos of the day, Regina Resnick.

When he was 23, he came to the Sri Aurobindo Ashram and had his first darshan of the Mother, who made him an ashramite and gave him permission to teach music in the ashram school.

Narad went back to U.S. in 1962, working with a landscape design and installation firm and attending college to learn plant combination theory and other aspects of subtropical horticulture.In 1969, he returned to Pondicherry, where Mother gave him the task of creating a beautiful garden for the Matrimandir. He worked personally with the Mother on the spiritual significances of flowers and edited the book, 'Flowers and Their Messages', the first book published by the ashram on the spiritual significance of flowers. Mother also gave Narad the work of reading 'Savitri' every week under the banyan, which he did for 10 years.

About seventeen years ago Narad began the OM choirs, which have brought a new kind of conscious music to the Ashram, Auroville, and many places around the world. Dr Alok Pandey is a well-known authority on Sri Aurobindo and the Mother's writings, especially on the subject of Yoga, Psychology, Education and Health. He draws widely from the Indic and other traditions of Yoga as well as modern scientific discoveries weaving them together harmoniously. A Medical Doctor who has specialized in Psychiatry, he has served in various capacities in the Indian Air Force before taking voluntary retirement and settling down permanently in the Sri Aurobindo Ashram Pondicherry. A much sought after exponent on Sri Aurobindo's Yoga, he has written several articles and held many workshops on diverse subjects in India and Abroad. He holds regular weekly classes in Hindi and English as well as holding Savitri Camps bi-annually. He has authored three books, 'Death, Dying and Beyond', 'Patient at the Crossroads' and 'Veda of the Body'. He is the Editor of monthly magazine All India Magazine and co-editor of quarterly journal 'New Approaches to Medicine and Health' both published by the Sri Aurobindo Society. For more information on him one may visit the website auromaa.org where his talks and writings are regularly uploaded. Sraddhalu Ranade is a scientist, educator, and scholar at the Sri Aurobindo Ashram. He possesses a deep belief in the universality of the experience of oneness. Ranade spends a great deal of time delivering talks, seminars, and workshops on many topics he is passionate about including; Integral Education, Management, Self-Development, Indian culture, science and spirituality, and yoga. In the last few years, he has benefited over 4500 teachers at more than 200 schools and colleges all over India through his programs. Known by appreciative students across the country as “the queen of alignment,” yoga instructor and author Lillah Schwartz brings the benefits of her 35 years’ training with yoga experts such as BKS Iyengar, Aadil Palkhivala, Eric Small, Mathew Sanford and others to the Southeast region and, through her workshops, to studios across the eastern and central U.S.

She pioneered the Iyengar method in North Carolina from 1981, led the way to establishing Asheville as a yoga destination, and held an Iyengar teaching certificate from 1985-2009. Her "Healing Our Backs with YogaTM" program brings the science and spirit of yoga to hundreds of people each year who have connected with their healing potential, overcome their pain, and improved their functional ability with her guidance.

In addition to her weekly classes and individual yoga therapy sessions, she offers true transformation thru her yearly Yoga Teacher Training Mentorship and Yoga U Online courses. Visit her web site, blog, and Free Yoga Resource Library at LillahSchwartzYoga.com; or contact her at onelove@yogawithlillah.com or 828.273.9401. 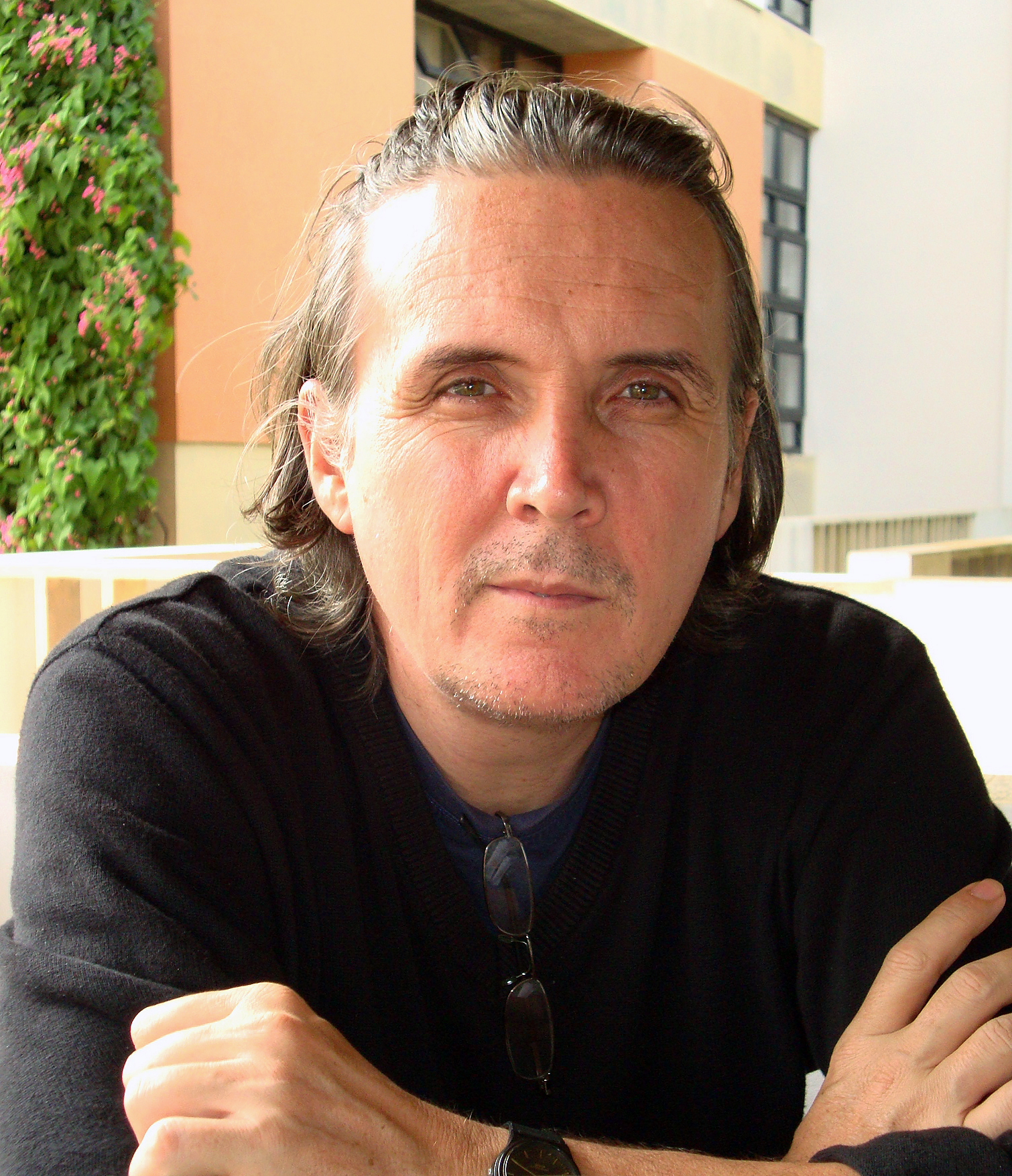 Vladimir Yatsenko, MA in Sanskrit language and literature, General and Theoretical Linguistics, PhD in Indian Philosophy, doing research in the field of Vedic and Vedantic Studies, Indian Philosophy, Philosophy of Language and Integral Yoga Psychology. He is a visiting Professor of Sanskrit and Integral Studies at Auro University, Surat, and a facilitator at University of Human Unity project at Auroville, Indian Psychology Institute in Pondicherry, International Centre of Integral Studies in New Dehli and SACAR in Pondicherry. 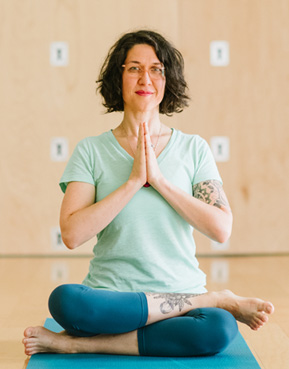 Letitia Walker is a certified Purna Yoga Instructor at the 2,000 Hour level. The lineage of Purna Yoga traces its origins to Sri Aurobindo, The Mother, and the alignment-based asana of B.K.S Iyengar. A long-time student of Aadil Palkhivala and Savitri, Letitia has been practicing yoga since 1998 and teaching since 2004. Her classes at the retreat will include asana to open the body and Heartfull™ Meditation techniques rooted in the teachings of Sri Aurobindo and The Mother that foster evolution.

“As Sri Aurobindo reminds us, ‘All life is Yoga.’ How we live in this world, the relationships we foster, the way we treat our fellow human beings, the planet, and all the creatures that live on it, these are all part of living yoga. Let’s practice together and let who we are be supported by that practice and each other, so we can work together to keep on evolving.” 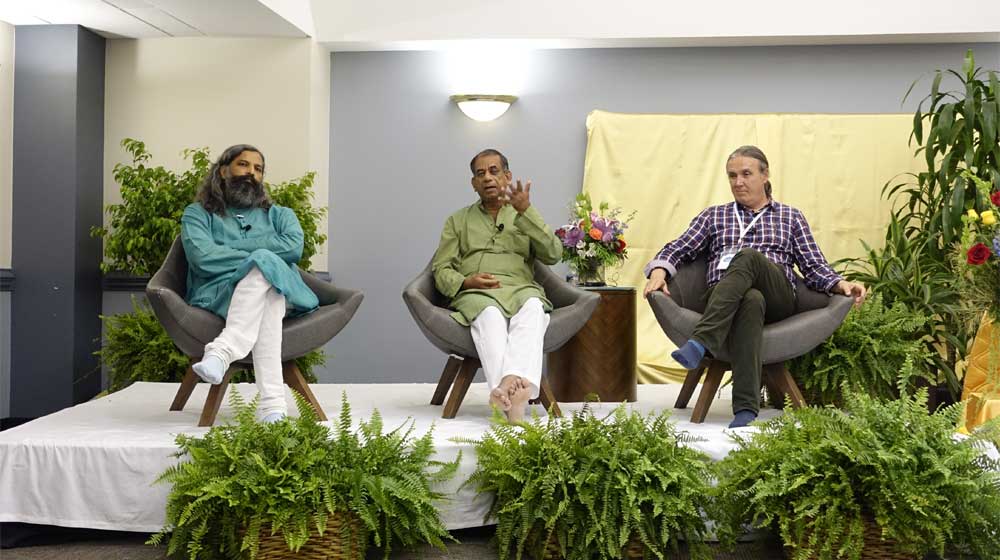